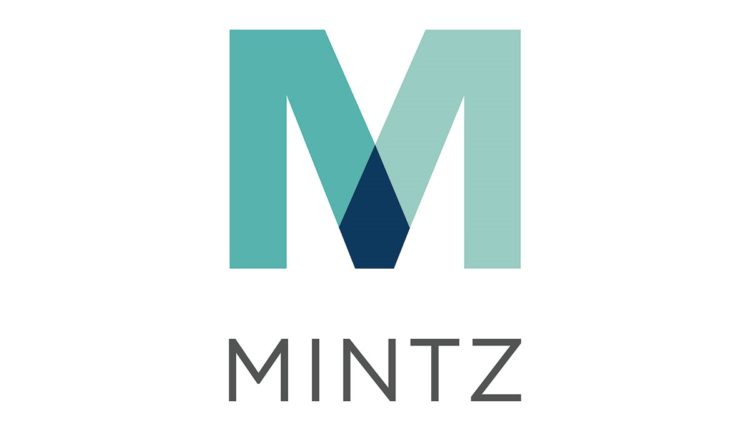 The Federal Circuit in Apple Inc. v. Qualcomm Incorporated issued a decision on April 7, 2021 that provides guidelines for determining the status of patent licensees who wish to contest the validity of a patent or patents in a licensed portfolio. The decision also provides further guidance for applicants seeking to pursue their appeal after an unsuccessful validity challenge before the Patent Trial and Appeal Board (PTAB).

More specifically, the recent Federal Circuit decision reaffirms the requirement that a patent holder exhibit specific demonstrable harm actually related to the contested patent in order to contest validity in an Article III court. The Court clarified that a current payment obligation under a broad license agreement in respect of the contested patent as such is not sufficient as an ascertainable damage. Rather, the patent proprietor should establish that the invalidity of the disputed patent directly affects ongoing payment obligations under a license agreement.

The Court held that Apple had not proved that its contractual payment obligations under a license agreement would change if the disputed patents were invalidated, as would be required to prove a factual injury. Accordingly, the Court held that Apple had no prestige and declined to discuss the merits of Apple’s invalidity arguments against the disputed patents in an Inter Partes Review (IPR) appeal decision.

Qualcomm initially sued Apple in the United States for the Southern District of California for infringing US patent numbers 7,844,037 (the “‘037 patent”) and 8,683,362 (the “‘ 362 patent”). Apple then filed inter partes review (IPR) petitions with the PTAB and disputed claims of both patents based on obvious cases. The PTAB has initiated the IPR proceedings, but found that Apple did not prove the disputed claims were obvious. Apple appealed, and while that appeal is pending, Apple and Qualcomm entered into a six-year license agreement covering the disputed patent claims filed in district court and subject to IPR proceedings. On the basis of that agreement, the court dismissed the case with prejudice. Despite that result, Apple appealed the PTAB’s IPR decisions to the Federal Circuit.

Apple’s arguments for the status and distinction of the CAFC

Apple argued that it was entitled to appeal the PTAB decision based on (1) its ongoing payment obligations under the license agreement; (2) a future threat of infringement lawsuit after the expiration of the license agreement; and (3) the foreclosure effects of 35 USC § 315. In support of its first argument, Apple relied on MedImmune, Inc. v. Genetech of the Supreme Court. Inc. decision. In MedImmune, Genentech claimed a MedImmune licensed patent against a new MedImmune product and claimed royalty payments under a pre-existing license agreement that included the licensed patent. While MedImmune disagreed that it was due royalties on the grounds that the patent was invalid, it nonetheless made payments to avoid termination, while at the same time challenging the validity of the patent in the district court. The dispute over status eventually reached the Supreme Court, which noted that while the standing requirements would have been met had MedImmune stopped paying royalties under the license agreement, it was not required to issue a clearance for non-infringement and invalidity. Accordingly, the Court held that, despite the fact that Medimmune had not broken the pre-existing license agreement, Medimmune had jurisdiction to resolve its contested contract rights.

However, the problem here was different. While the licensing agreement between Apple and Qualcomm covered the disputed patents, Apple could not prove that the validity of the disputed patents would affect those contractual rights. Apple has not identified a contractual dispute with respect to its pending royalty obligations and has provided no evidence that the validity of a single patent would affect those obligations under a license with tens of thousands of patents. This was fatal to actually prove an injury under MedImmune.

Regarding the possibility that Qualcomm will sue Apple for infringement of the ‘037 and’ 362 patents after the six-year license expires, the court found this claim too speculative. The court further reasoned that Apple had not provided evidence that it intended to engage in activities that could give rise to infringement proceedings of the disputed patents when the license expires. The court also rejected Apple’s argument that the legal process itself demonstrated and gave justice a future threat of infringement. The court noted that contrary to the precedent on which Apple relied, which involved a dismissal from the district court without prejudice, the dismissal from the district court below was biased under the parties’ licensing agreement.

Finally, the Federal Circuit rejected Apple’s argument that status existed as a result of the foreclosure effects of 35 USC § 315 (e), citing its previous precedent that the rationale was insufficient.

The decision makes it clear that damage which is in fact capable of contesting the validity of the patent within the meaning of Article III cannot be demonstrated by patent licensees without demonstrating concrete consequences for the licensee’s contractual obligations. Proposers of intellectual property rights contesting a licensed but non-ratified patent should also bear this decision in mind when assessing the possibility of a subsequent appeal to the Federal Circuit.