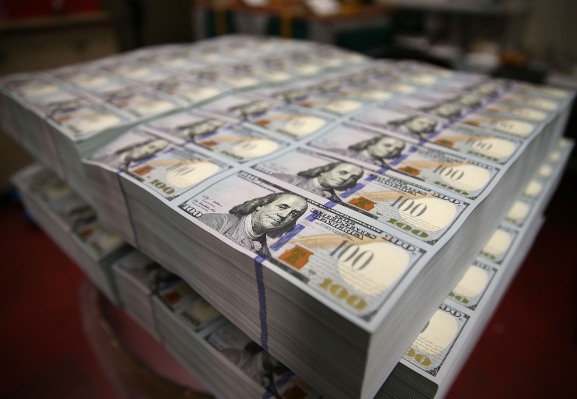 These days, all kinds of teams are raising venture capital, so don’t be surprised to see more venture capital investors decide to create their own outfits.

They can look to Counterpart Venture for inspiration. Founded by Patrick Eggen and Joe Saijo, a San Francisco-based suit, a 3-year-old suit closed a $110 million fund after a small investment in four companies as a sort of pilot fund.

That’s a decent amount for young outfits, but a limited number of partners (not named by the company) are clearly pleased with their achievements. Eggen started the Bay Area practice of Qualcomm Ventures in 2005 and was a managing partner in North America when he left his firm in the spring of 2018.

There are many reasons startups want to hang a cart on Qualcomm, like Matterport, Noume, and Cruise Automation did while Eggen ran the show, but he invested in Qualcomm’s Zoom Series A. I’ve had some success convincing him. Completed in an era when many other venture companies could not find space for yet another video conferencing company in the world.

Meanwhile, Saijo doesn’t lean forward either. After several years of business development at Hitachi, he became president and managing partner of Recruit Strategic Partners, a business division of Recruit Holdings in Japan. According to his background, his most notable investments include Palo Alto Networks, DocuSign, 99designs, DataRobot, ShipBob, and Noom (along with Qualcomm Ventures).

Certainly, Egen and Saijo’s network is also a major attraction for investors. Over the years, not only have they met hundreds, and in some cases thousands of founders of corporate VCs, corporate VCs are not small clubs in themselves, but private events in the CVC community. Host.

In terms of focus, Counterpart, led by senior associate Mikey Kailis, focuses on B2B SaaS, marketplaces, and mobility startups, with the goal of leading or co-leading so-called “twiner” rounds for businesses. I am. Serie A or Serie B round.

In that last bet Cloud bed, Intricately, When Prismo Systems, Series B, Series A, Series B funded transactions.