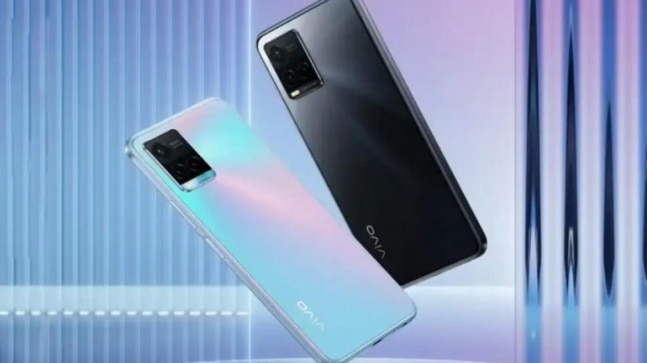 Vivo has launched a new Y-series smartphone, the Vivo Y32, which is the world’s first smartphone to be powered by Qualcomm’s Snapdragon 680 processor. It comes with a 6.51-inch display, a dual rear camera and a 5000mAh battery that supports fast charging.

The device has an octa-core Qualcomm Snapdragon 680 chipset coupled with 8GB of LPDDR4x RAM that can be virtually expanded up to 12GB along with 128GB of internal storage.

It costs CYN 1,399 (about Rs 16,700) and is available in several colors including Foggy Night and Harumi Blue. However, no information has been shared regarding the release date or availability of the phone outside of China.

It has all the essential sensors such as an accelerometer, ambient light sensor, compass, proximity sensor and a side-mounted fingerprint sensor.

In related news, Vivo is expected to launch the V23 mid-range smartphone soon. While details on the V23 and V23 Pro are scarce, the V23 Pro is rumored to go on sale first, followed by the V23 in the first half of January. However, Vivo has not yet disclosed any information about the V23 series.