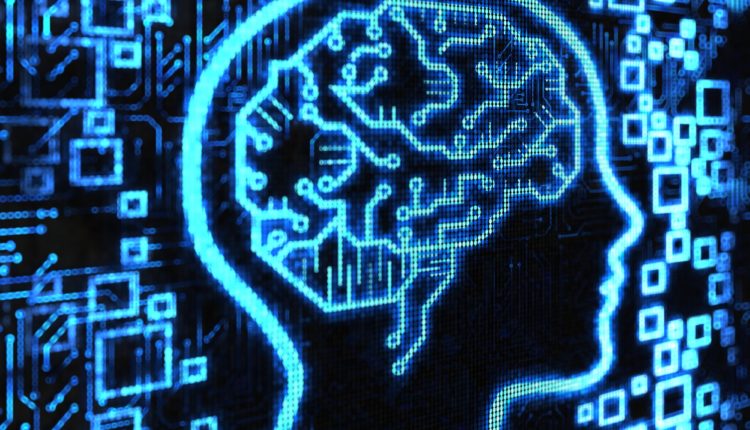 The tech sector is largely recovering from a recent decline, based on the twin fears of the omicron variant and higher interest rates. But those concerns seem to be fading today. In addition, Micron, in particular, was called a “top pick” by a prominent semiconductor analyst.

The technology sector has been having a hard time of late. Despite the rise of the ommicron coronavirus variant, Federal Reserve officials continued to take an aggressive tone during recent Congressional hearings. If the tightening of financial conditions proves premature, it could slow growth or even trigger a recession. The last time the Federal Reserve made such a mistake was in 2018, when it raised interest rates just as the US-China trade war started. The result was a fairly large drop in semiconductor demand in late 2018 and early 2019.

Over the weekend, Dr. Anthony Fauci, however, said early data indicated that omicron may cause less serious disease — with the caveat that more data was needed to confirm that fact. And on Tuesday there was even more good news when medicine maker GlaxoSmithKline said treatment with COVID-19 antibodies appeared to be effective against Ommicron in early tests.

While they have a long-term growth quality, semiconductors are also somewhat cyclical, so lower omicron concerns could lead to expectations of stronger economic growth, which is good for semiconductor stocks.

In addition, Micron was named one of Citigroep‘top picks’ in the semiconductor space for 2022. Micron was sold in the summer as investors became wary of a potential decline in PC memory demand due to shortages of other chips. In addition, some had feared that companies had double-ordered and built up inventories in the strong first half.

However, Christopher Danely of Citigroup said inventories may remain high as semiconductor companies have moved to long-term deals, and most are firmly booked through 2022. Micron had also said during its September conference call that its customers could choose to carry higher inventory levels. than before the pandemic, as the cost of higher inventory is less than the lost sales experienced amid shortages this year.

In addition, DRAM demand in particular, where Micron makes most of its revenue, was just revised upwards by research firm Trendforce, as demand for notebook computers came in better than feared. Micron is arguably the most prone to booms and busts, so if demand continues next year, it could be one of the bigger winners in the space.

Semiconductors are a very attractive industry as they are adapted to major technology trends, but generally trade at much better valuations than their many software peers. Many also pay dividends and buy back shares, something you don’t get with most software stocks. All three of the above companies are repurchasing their shares and Qualcomm and Micron are currently paying dividends.

So if pandemic-driven technology growth continues and economic growth remains resilient to ommicron, semi-stocks like Qualcomm, Advanced Micro Devices and Micron all look attractive heading into next year.