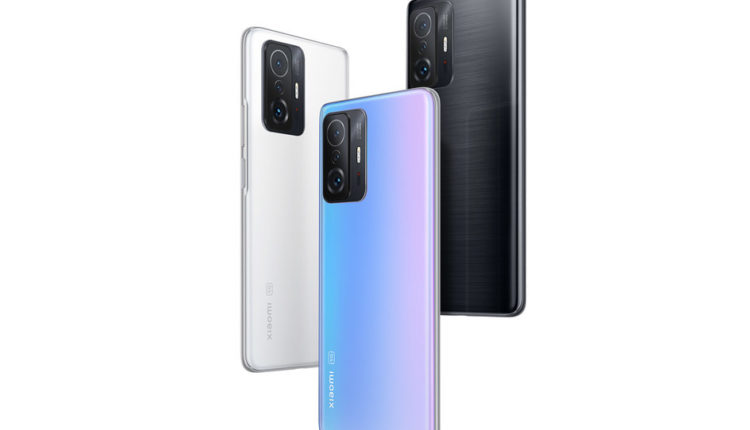 (Pocket Ribbon) – At its September 15 launch event, Xiaomi unveiled its latest flagships – the 11T and 11T Pro – marking the end of its ‘Mi’ brand era for its international launches (the Mi brand was dropped for the first time in the Mix 4) .

But Mi fans don’t have to sob at the loss of a name, as the 11T series has many specifications that will keep a new generation of Xiaomi enthusiasts content.

First, how different are the 11T and 11T Pro? Not bad is the simple answer. Both devices have a 6.67-inch flat AMOLED display with 120Hz refresh screen. Both have the same triple camera – 108 MP main; 8MP wide; 5MP tele-macro and front-facing selfie camera.

The main difference is due to the choice of processor. The Xiaomi 11T features MediaTek’s Dimensity 1200 (here in the specified “1200-Ultra” tuned version), while the 11T Pro opts for Qualcomm’s Snapdragon 888 platform (and, according to Xiaomi’s one-pager, also “vapor chamber cooling technology”). This means that the Pro model is capable of 8K video recording, while the 11T is not.

There are other minor differences, too: both devices offer dual speakers, but the Pro has sound tuned by Harman Kardon; and while both have 5,000 mAh batteries on board, the 67W fast charging for the 11T is enhanced by the 120W Xiaomi HyperCharge in the 11T Pro – the latter can charge nearly three quarters of the battery in just 10 minutes on the plug.

As always with Xiaomi’s T-series devices, it’s the price that stands out particularly, with the 11T on sale from 8 October, priced from £499 in the UK; while the 11T Pro will be released a little earlier, starting October 1, priced from £599 (pre-orders from September 26 benefit from a special early bird price of £549).

Here’s why Robinhood is going on a college tour