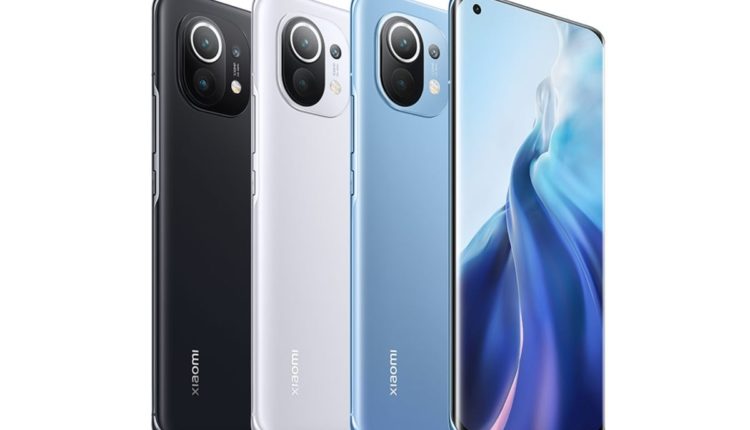 Xiaomi 12 has been leaked several times in the past. The Chinese smartphone brand has yet to announce the launch details of the upcoming flagship smartphone, but a new leak suggests that the Xiaomi 12 launch could take place on December 12. Previous leaks have suggested that Xiaomi 12 could be powered by Qualcomm Snapdragon 8 Gen 1 SoC. The handset is also tipped to carry a 50-megapixel primary sensor. Another device in the upcoming series, Xiaomi 12X, is also likely to be announced alongside the Xiaomi 12.

According to a report from the Chinese publication MyDrivers, Xiaomi could unveil Xiaomi 12 on December 12, given the uniqueness of the date and the shopping festival that will take place in China in mid-December. Xiaomi 12 would debut as the world’s first smartphone with Snapdragon 8 Gen 1 chipset. The new SoC is expected to be launched at the Qualcomm Tech Summit between November 30 and December 2.

Xiaomi 12 is said to have a curved screen and symmetrical speakers, according to a Weibo post from Digital Chat Station. The device is expected to come with a full-HD+ (1,080×2,400 pixels) AMOLED display with a refresh rate of 120 Hz. The Xiaomi handset is also tipped to carry and support a 50-megapixel primary camera, along with 100W fast charging.